Spring Training has started, the days are getting longer, and W Britain has begun their spring cleaning. The great people at the Good Soldier company have gone through their store room and found the very last of a ten different toy soldiers. Trains and Toy Soldiers always wants to be your source for your hard to find military miniatures so we have bought the last all these toy soldiers. Below you will find a few of these great W Britain Toy Soldiers, all of which are no longer available from The Good Soldier Company and will never be produced again. 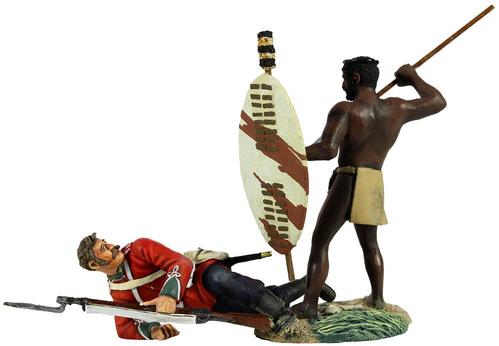 The British failure to appreciate the bravery and speed of the Zulu Warriors lead to devastating losses early in the Zulu Wars of the late 19th century. Though we are sure this soldier of the British 24th Foot fought bravely for Queen and country, but the foolishness of his leaders means this will be his last campaign. 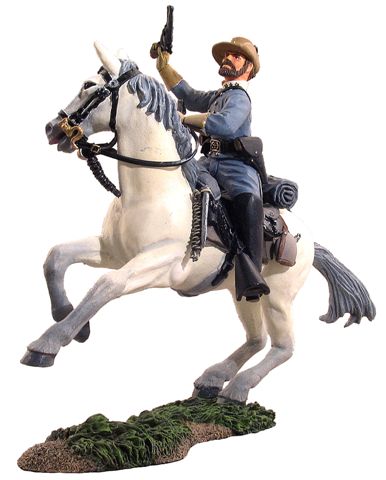 Colonel Mosby known in the annuals of war as the “Gray Ghost.” His tactics and daring are still admired by men and women of Special Operations today and trainees still about the exploits of Mosby’s Rangers. In 1963, John Singleton Mosby was given command of 43rd Battalion Virginia Cavalry. Beginning in March of 1863, Mosby's Rangers began conducting daring raids deep into enemy territory. On one such raid, Mosby and with just 29 men captured a Union General and more than thirty other Union Solider by infiltrating their camp and literally catching them asleep. 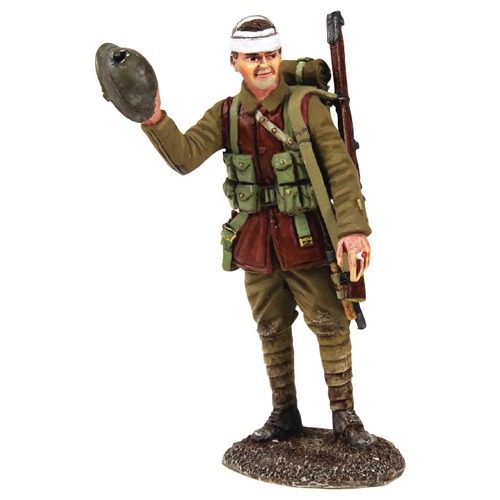 This British Infantryman must be part cat because he has 9 lives. He is down to eight now. The tommie’s helmet has protected him serious injury and allowed him to live to fight another day.