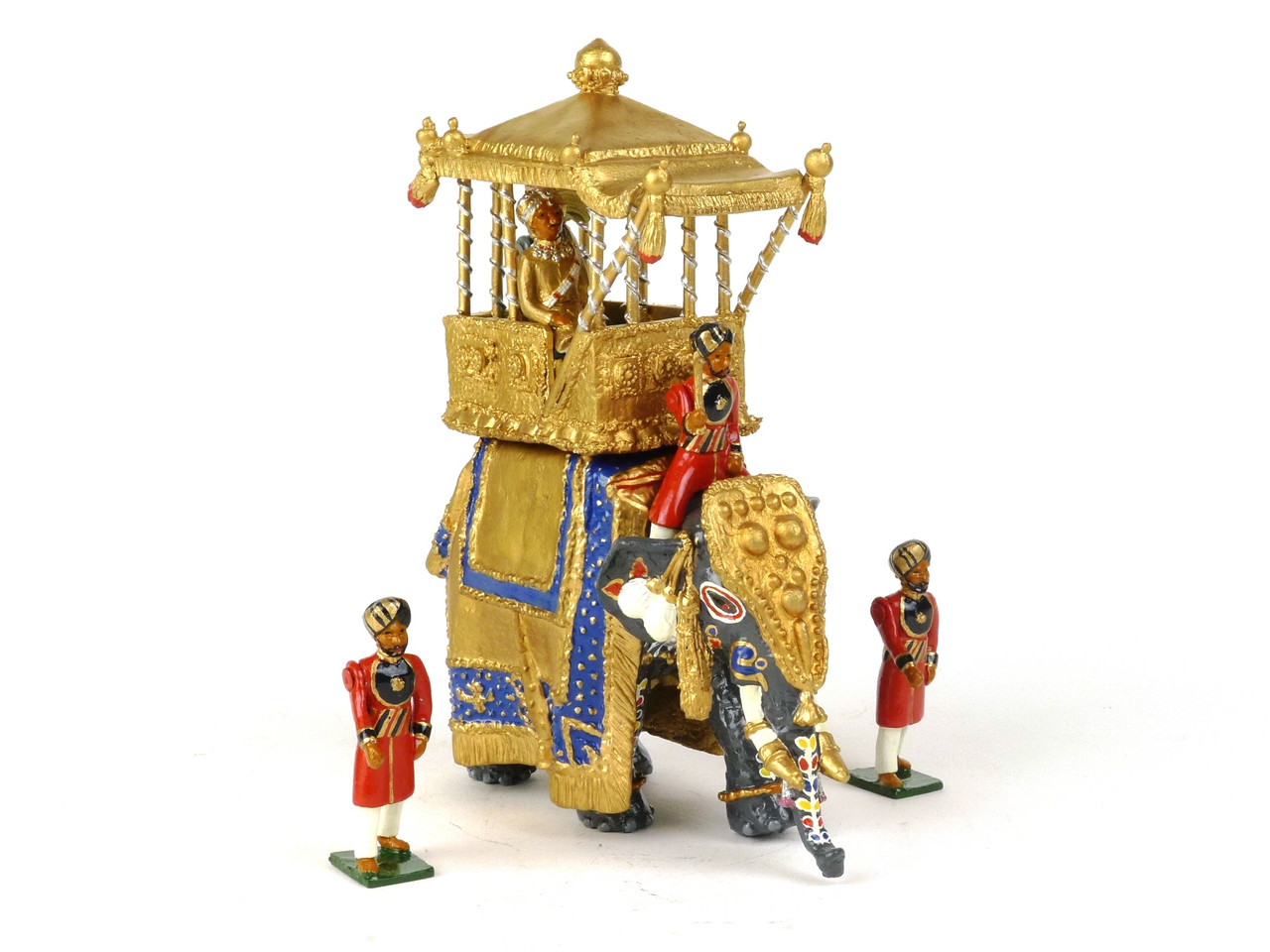 Marlborough Military Models, Ltd was started by Frank and Jan Scroby in 1982 from the ashes of Blenheim Military Models, Ltd. Marlborough started business with a series of smaller sets for the United States market through their contacts with US distributors, Star Collectibles. These sets were know as the Star Series and produced as Limited Editions.

Marlborough's ranges are the MF series of standard sets which include, what is thought to be the only matchstick firing artillery piece on the market (at that time). Sets included the A series of Edwardian civilian figures, shops and accessories. Also included is an extensive range of individual military and historical figures, including Marlborough's renowned Burbar series. The Delhi Durbar Series is based on the Delhi Durbar of 1902. This series features British and Indian troops, civilians and bazaar sets, plus exotic items such as camels, ornate elephants, musicians, Kutch stilt warriors many of which where produced as Limited Editions.