This dedication to limited run sizes and high quality of the military miniatures has ensured Thomas Gunn Miniatures some of the most loyal customer on the planet. Thomas Gunn customers often wait anxiously for latest releases and popular items can sell out in a matter of weeks. Trains and Toy Soldiers has been able to acquire of small number of Thomas Gunn military miniatures from the Roman Empire collection.

The high level of detail and intense emotional content of these toy soldiers inspires instant affection in the serious toy soldier collector. For hundreds and hundreds of years, the Roman Legions expanded the Roman Republic and later the Roman empire. 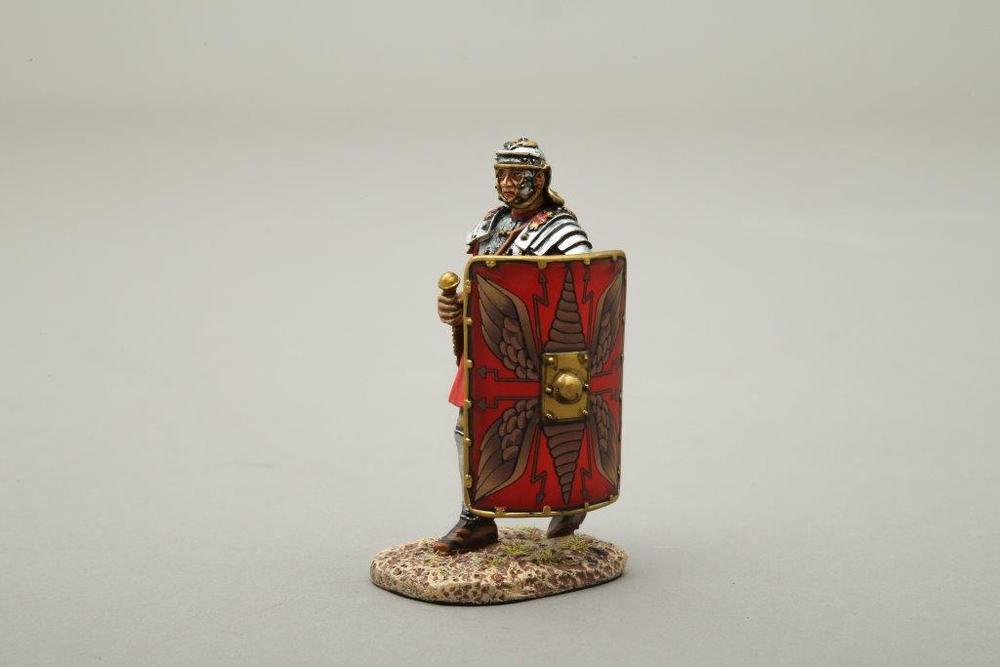 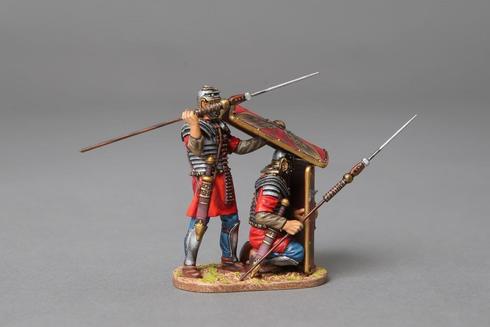 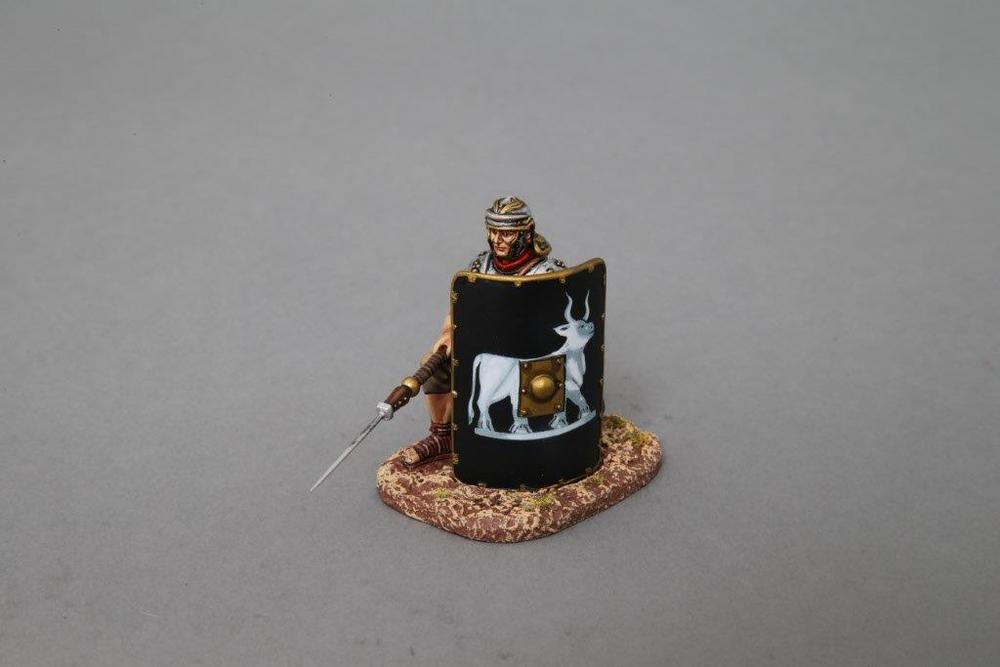