All of us at Trains and Toy Soldiers are wishing you a Merry Christmas, happy fourth night of Hanukkah, and happy holidays! Today we’re looking at the origin of the Christmas tree.

Even before Christianity, trees and plants were meaningful during wintertime, and evergreens were used as decorations and wards against evil (History.com). ZME Science says the following about the pagan beginnings of the modern Christmas tree:

“Long before Christianity appeared, people in the Northern Hemisphere used evergreen plants to decorate their homes, particularly the doors, to celebrate the Winter Solstice. On December 21 or December 22, the day is the shortest and the night the longest. Traditionally, this time of the year is seen as the return in strength of the sun god who had been weakened during winter — and the evergreen plants served as a reminder that the god would glow again and summer was to be expected.

The solstice was celebrated by the Egyptians who filled their homes with green palm rushes in honor of the god Ra, who had the head of a hawk and wore the sun as a crown. In Northern Europe, the Celts decorated their druid temples with evergreen boughs which signified everlasting life. Further up north, the Vikings thought evergreens were the plants of Balder, the god of light and peace. The ancient Romans marked the Winter Solstice with a feast called Saturnalia thrown in honor of Saturn, the god of agriculture, and, like the Celts, decorated their homes and temples with evergreen boughs.

It’s worth mentioning at this point that Saturnalia was the most important celebration in Roman life. It was a week-long lawless celebration held between 17 and 25 December in which no one could be prosecuted for injuring or killing people, raping, theft — anything usually against the law really. But although a lot of people blew off steam by taking advantage of the lawlessness, Saturnalia could also be a time for kindness. During Saturnalia, many Romans practiced merrymaking and exchange of presents.

Sounds familiar? In the early days of Christianity, the birth of Jesus was set at the last day of Saturnalia by the first Christian Romans in power to approach pagans, even though scholars assert Jesus was born nine months later. It was a clever political ploy, some say, which in time transformed Saturnalia from a frat party marathon into a meek celebration of the birth of Christ.

While a lot of ancient cultures used evergreens around Christmas time, historical records suggest that the Christmas tree tradition was started in the 16th century by Germans who decorated fir trees inside their homes. In some Christian cults, Adam and Eve were considered saints, and people celebrated them during Christmas Eve.

During the 16th century, the late Middle Ages, it was not rare to see huge plays being performed in open-air during Adam and Eve day, which told the story of creation. As part of the performance, the Garden of Eden was symbolized by a “paradise tree” hung with fruit. The clergy banned these practices from the public life, considering them acts of heathenry. So, some collected evergreen branches or trees and brought them to their homes, in secret.

These evergreens were initially called ‘paradise trees’ and were often accompanied by wooden pyramids made of branches held together by rope. On these pyramids, some families would fasten and light candles, one for each family member. These were the precursors of modern Christmas tree lights and ornaments, along with edibles such as gingerbread and gold covered apples.

Some say the first to light a candle atop a Christmas tree was Martin Luther. Legend has it, late one evening around Christmas time, Luther was walking home through the woods when he was struck by the innocent beauty of starlight shining through fir trees. Wanting to share this experience with his family, Martin Luther cut down a fir tree and took it home. He placed a small candle on the branches to symbolize the Christmas sky.

What’s certain is that by 1605, Christmas trees were a thing as, in that year, historical records suggest the inhabitants of Strasburg ‘set up fir trees in the parlours … and hang thereon roses cut out of many-coloured paper, apples, wafers, gold-foil, sweets, etc.’

During these early days of the Christmas tree, many statesmen and members of the clergy condemned their use as a celebration of Christ. Lutheran minister Johann von Dannhauer, for instance, complained that the symbol distracted people from the true evergreen tree, Jesus Christ. The English Puritans condemned a number of customs associated with Christmas, such as the use of the Yule log, holly and mistletoe. Oliver Cromwell, the influential 17th-century British politician, preached against the “the heathen traditions” of Christmas carols, decorated trees, and any joyful expression that desecrated “that sacred event.”” 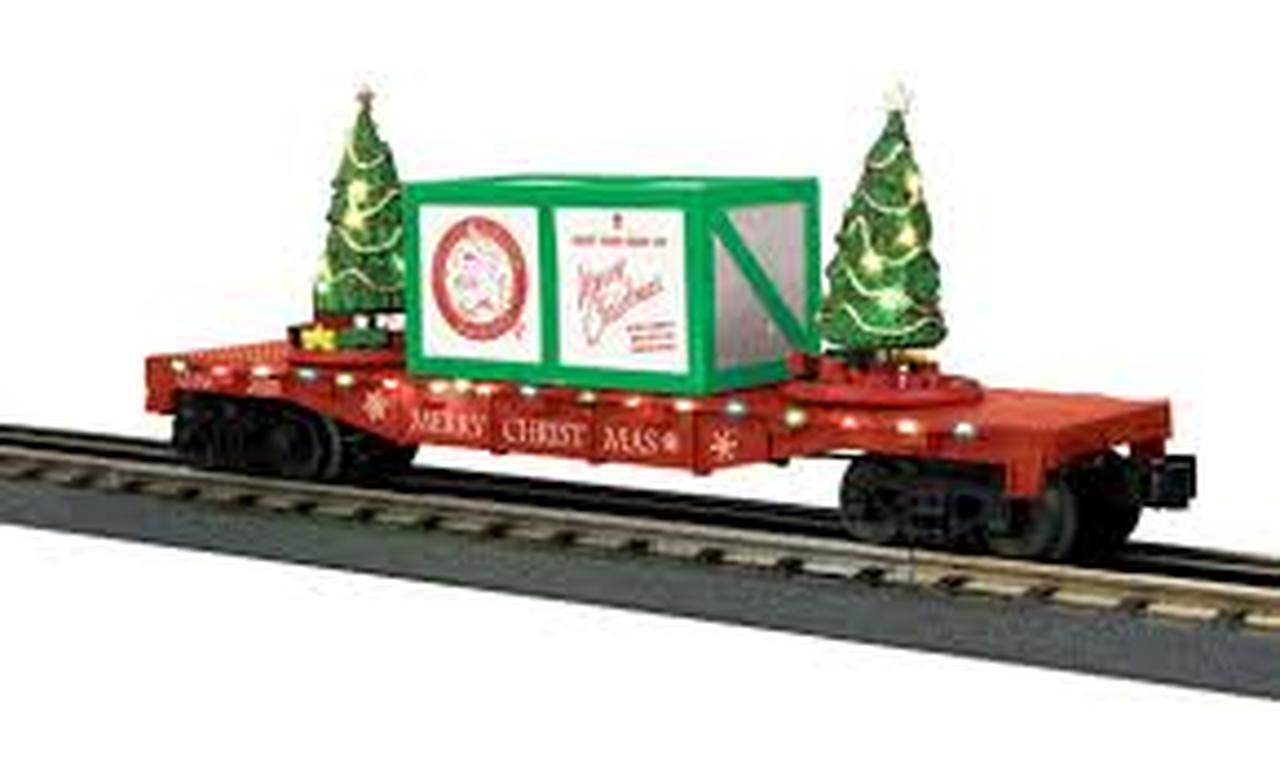 Today, Christmas trees are grown in all 50 states (History.com). Germany is the country that receives credit for beginning the Christmas tree tradition as we currently know it. In the 16th century, devout Christians brought decorated trees into their homes, and Martin Luther (the 16th century Protestant reformer) may have been the first to add lighted candles to the tree (History.com).

Wherever you are and no matter your evergreen decorations, we hope you are having a warm, relaxing day full of love and joy. If the holiday season is difficult for you, we are sending solidarity and love.