Die cast toys have been around a long, long time. The term, die cast, or die-cast, or diecast toy refers to a toy or collectible model that has been manufactured by the die casting process of pouring molten lead or a zinc alloy in a mold to produce the desired shape. All such toys are made of metal, sometimes with other parts made of plastic, rubber, glass or metal.

Cast metal toys, made from pouring molten metal into a mold, have been around from a very mistypast. No one can say for sure when someone first discovered that you can melt metal enough to turn itinto a liquid, pour it into a non flammable shape, and after cooling, have a toy or other item in the shape you used. 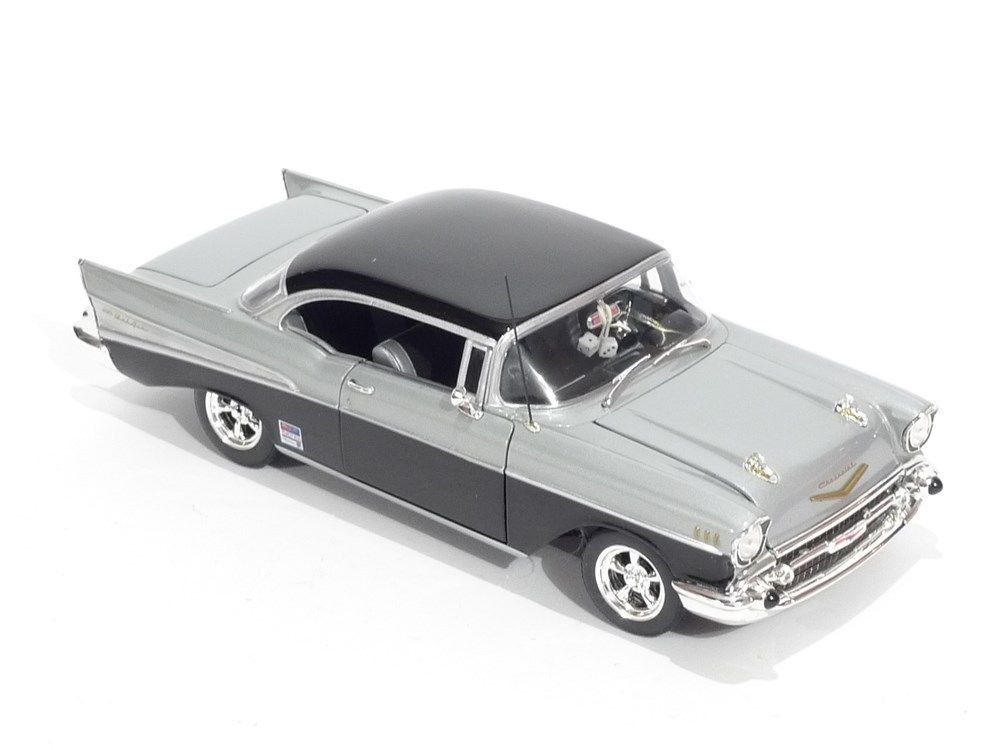 In fact, my mother has an oxcart made of cast iron, likely dropped by a Japanese child from the loggingdays at late 19th and early 20th century on Vancouver Island, BC. It is complete with an ox hitched to a cart with wheels that still turn after being forgotten and buried for perhaps a century as the forestregrew.

Archaeologists have found cast items in tombs and lost cities around the world. Indeed, this method of manufacture has been around for a very long time.

What we now call die cast is an early to mid 20th century invention. They are made from a relatively inexpensive and easily melted metal or mixture of metals that are much easier to work with than iron.

While lead was once the metal of choice for its low melting point and cost, for various reasons, variouslow melting point zinc alloy are now used, also called white metal or pot metal.Die cast toys and collectibles can be almost anything. At one time, the most common die cast toys were vehicles such as toy trucks, but the process has become popular for a very wide range of vehicles, aircraft, trains, toy soldiers and other figures. They can be beautifully and authentically painted, making them very ideal for creating the kind of figurines and toys that collectors love.

Companies such as Authenticast, First Gear and Nascar are known around the world for their collectible die cast toy cars, while others, such as John Jenkins, Black Hawk, Mignot and Garibaldi are known for their stunning and very collectible toy soldiers. The detail in many of these die cast toys is quite amazing.

Die cast toys as collectibles are known for holding their value and even appreciating. It's not something I would ever recommend, but I know people who collect die cast cars (Lionel Nascar) whose choices have proven to be a pretty good investment.

Trains and Toy Soldiers has a huge selection of new and pristine vintage die cast toys for avid and discerning collectors. They answer their phones! If you are looking for a particular die cast toy for that hard to shop for person for Christmas, call 1-800-786-1888. A courteous and professional die cast toy expert will be very happy to help you