Trains and Toy Soldiers carries a wide range of figurines and collectibles, produced with a diverse range of methods. This week, we’re featuring our collection of die-cast toys and learning about the die-casting process. Peruse our die-cast vehicles and figurines on our website! 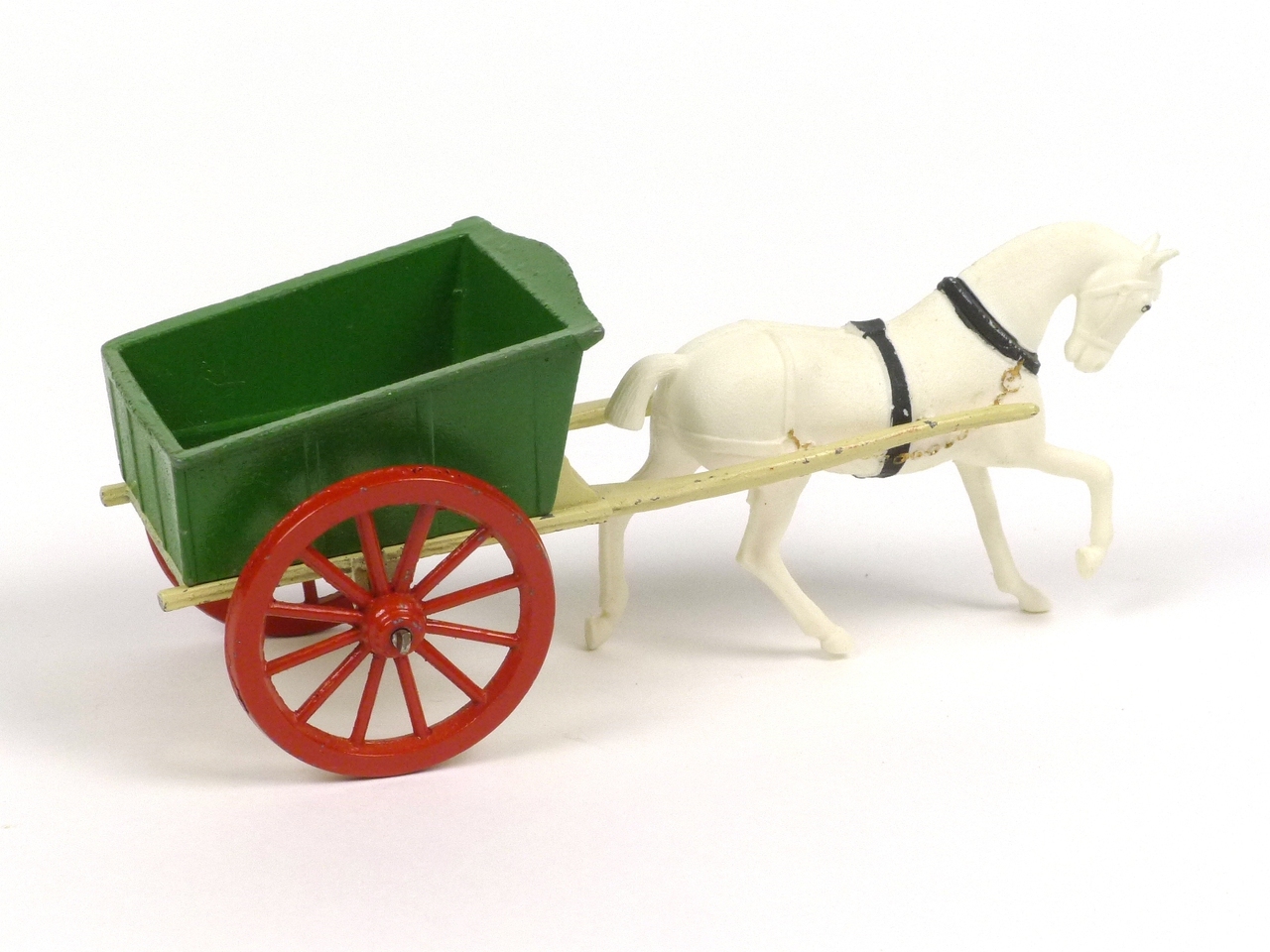 Die-casting refers to any toy or collectible model produced by using the die-casting method of putting molten lead or zinc alloy in a mold to produce a particular shape. Such toys are made of metal, with plastic, rubber, glass, or other machined metal parts. Wholly plastic toys are made by a similar process of injection molding, but the two methods are distinct because of the properties of the materials (Wikipedia). 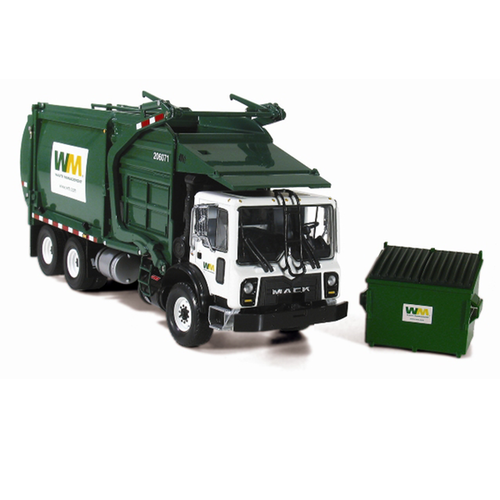 The metal used in die-casting is either a lead alloy (used early on), or more commonly, zamac, an alloy of zinc with small quantities of aluminum and copper. Impurities such as lead or iron must be carefully avoided, as they give rise to a deterioration of the metal most commonly called zinc pest. The terms “white metal” or “pot metal” are also used when applied to alloys based more on lead or iron. The most common die-cast vehicles are scale models of automobiles, aircraft, military vehicles, construction equipment, and trains, although almost anything can be produced by this method, like Monopoly game pieces, furniture handles, or metal garden sprinklers (Wikipedia). According to ChinaSavvy, aluminum die-casting is among the most popular approaches to produce correct pieces. Other die-casting resources are usually zinc, magnesium, and zamac. Die-cast components are usually as tiny as just a few grams, but can also be made up to several kilos (ChinaSavvy).

Check out this die casting animation to see how die-cast pieces are produced:

Die-cast toys and models come in various scales, the most popular ones being: 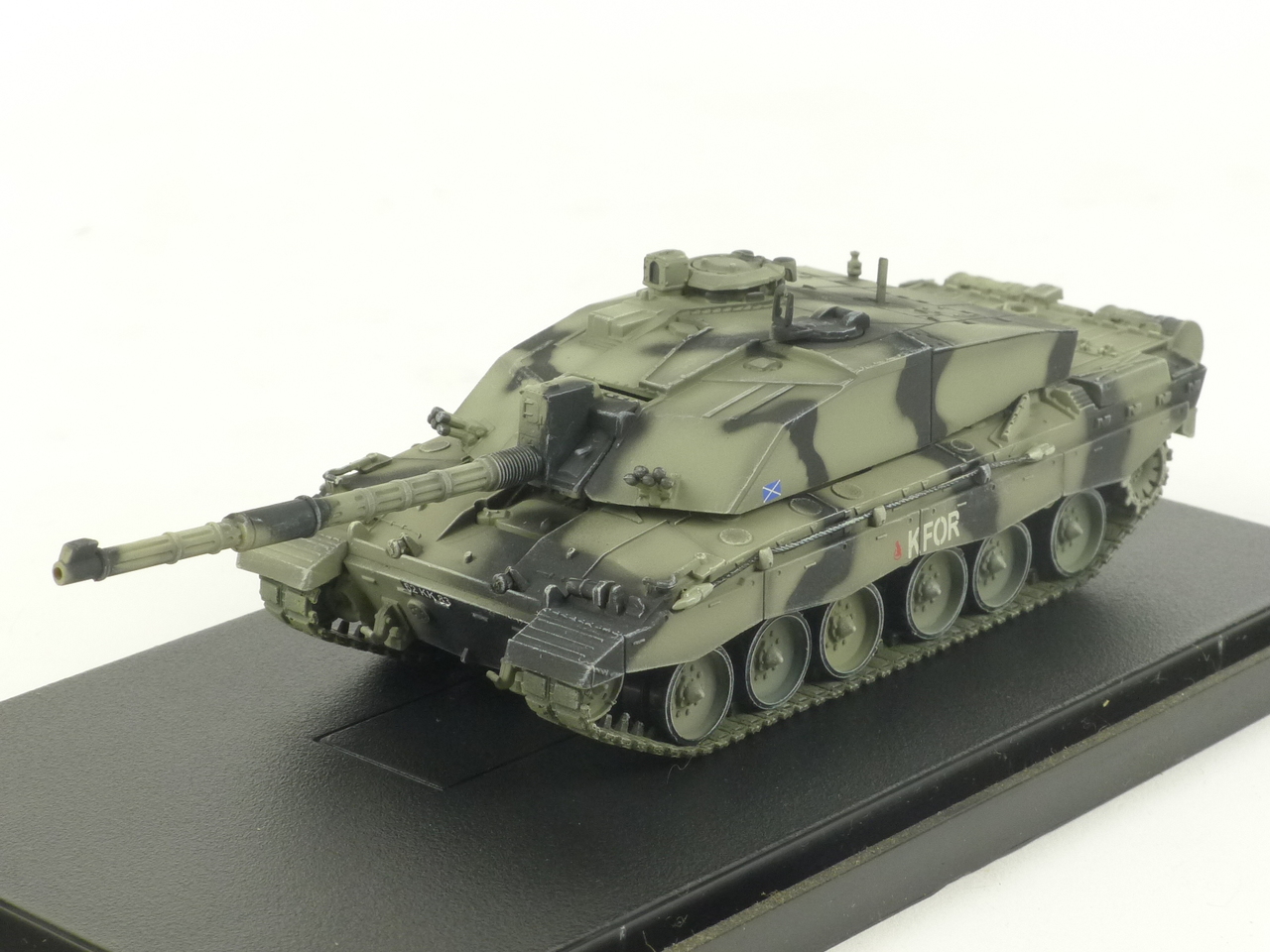