Trains and Toy Soldiers was blown away by the amazing new releases from John Jenkins Designs. John Jenkins Wheels Across the Desert and Knights of Skies series have always been some of our most popular offerings. Below are some pictures and some history about these new offerings. Contact Trains and Toy Soldiers here to order these items or call us at 1-800-786-1888. John Jenkins World War I planes have often sold out quickly so order yours today while while supplies last.

KNIGHTS OF THE SKIES

KNIGHTS OF THE SKIES, 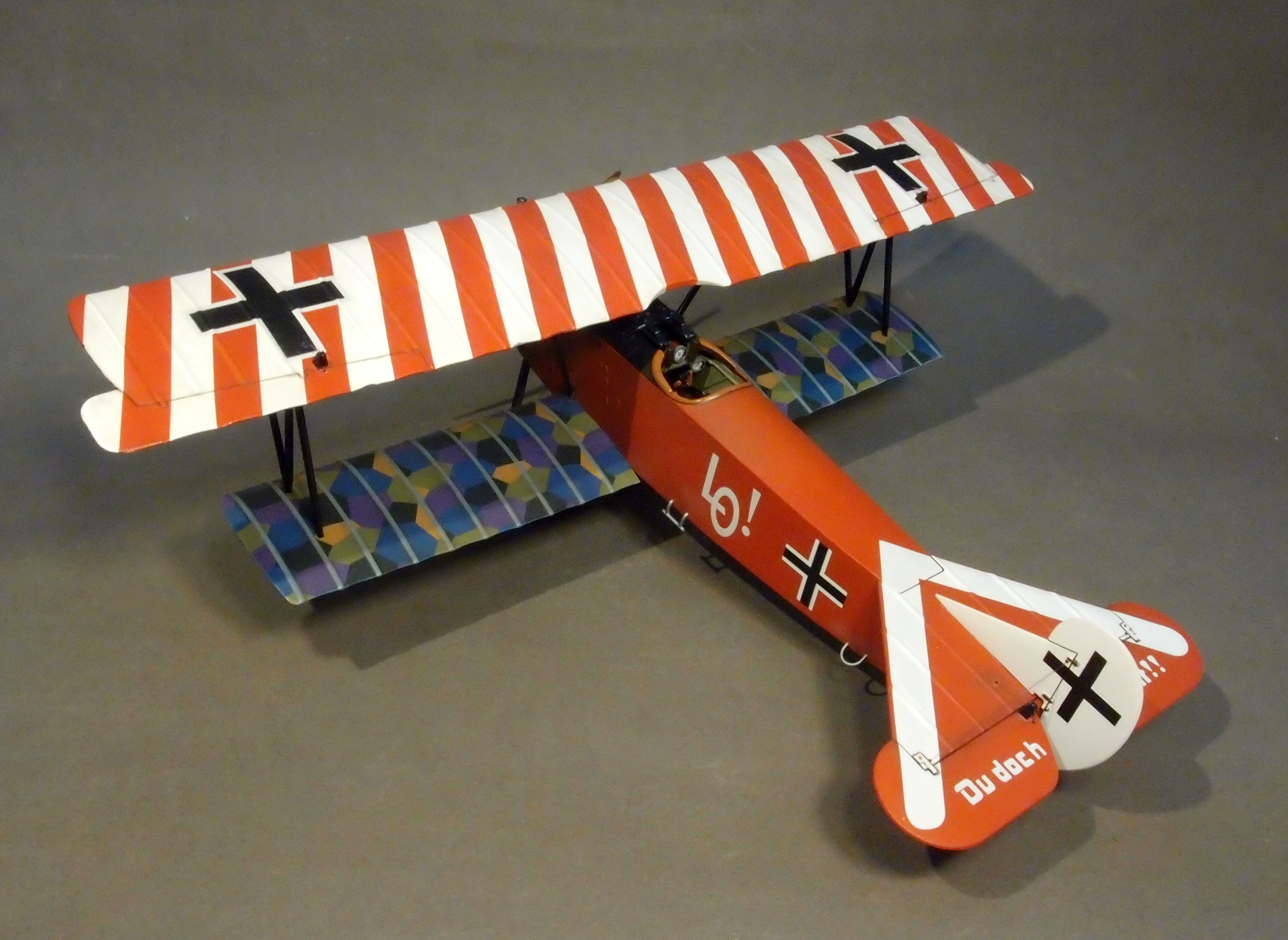 Udet’s score rose to 35 in the spring and early summer at the beginning of 1918. It was evident the daring lifestyle of this German Ace when he flew to stop a two-seater French Bréguet, directing artillery fire into enemy territory in the early hour of June 29. Udet’s displayed of arrogance some days earlier when he decided his Fokker be painted in Lola Zink, his lover's nickname by having a candy-striped upper wing and a red fuselage printed in big white letters. A challenging phrase, ‘Du doch nicht!‘ (‘Certainly not you!’), to mock the Allied pilots was printed on Fokker's tail.

Moving toward the Bréguet with calculated dexterity, he shot at the observer who dodges the gun shot by hiding in the cockpit. Meanwhile, Udet maneuvered to target the unaided jet with a side shot, aiming the pilot and the engine. In a split second move, the observer came back to his machine gun and fired Udet’s Fokker resulting in damages to the control, machine gun, and fuel reservoir. Udet’s retreated to discover his Fokker has been severely damaged and out of control.

Gradually, Udet began a retreat to the German lines, speeding up every time his Fokker faced eastward.

Swiftly the Fokker started going down in a spin with Udet trapped. With his new German Heinecke parachute on, he got up to hop out. But was pushed back by the wind, rather than finding himself out of the plane, he discovered the harness of his parachute had been trapped in the controls. While struggling to free himself, he rolled closer to earth. In a deft move, he released himself and speedily crashed into a neutral zone and scurried back to the German line, this narrow escape from death didn’t deter him from flying again as he did a moment later. He got his 36th triumph the following day when he brought down a Squad fighter. 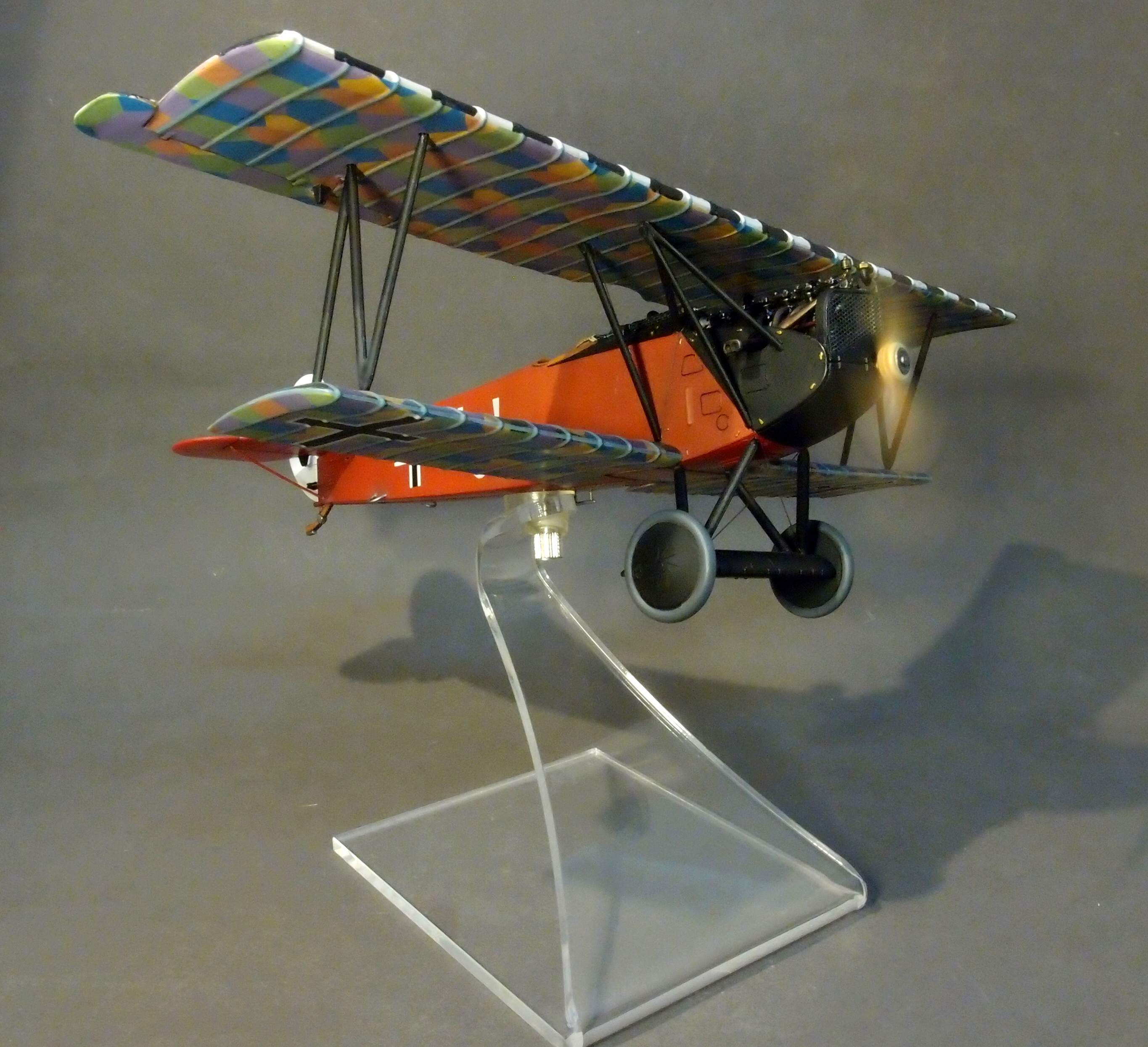 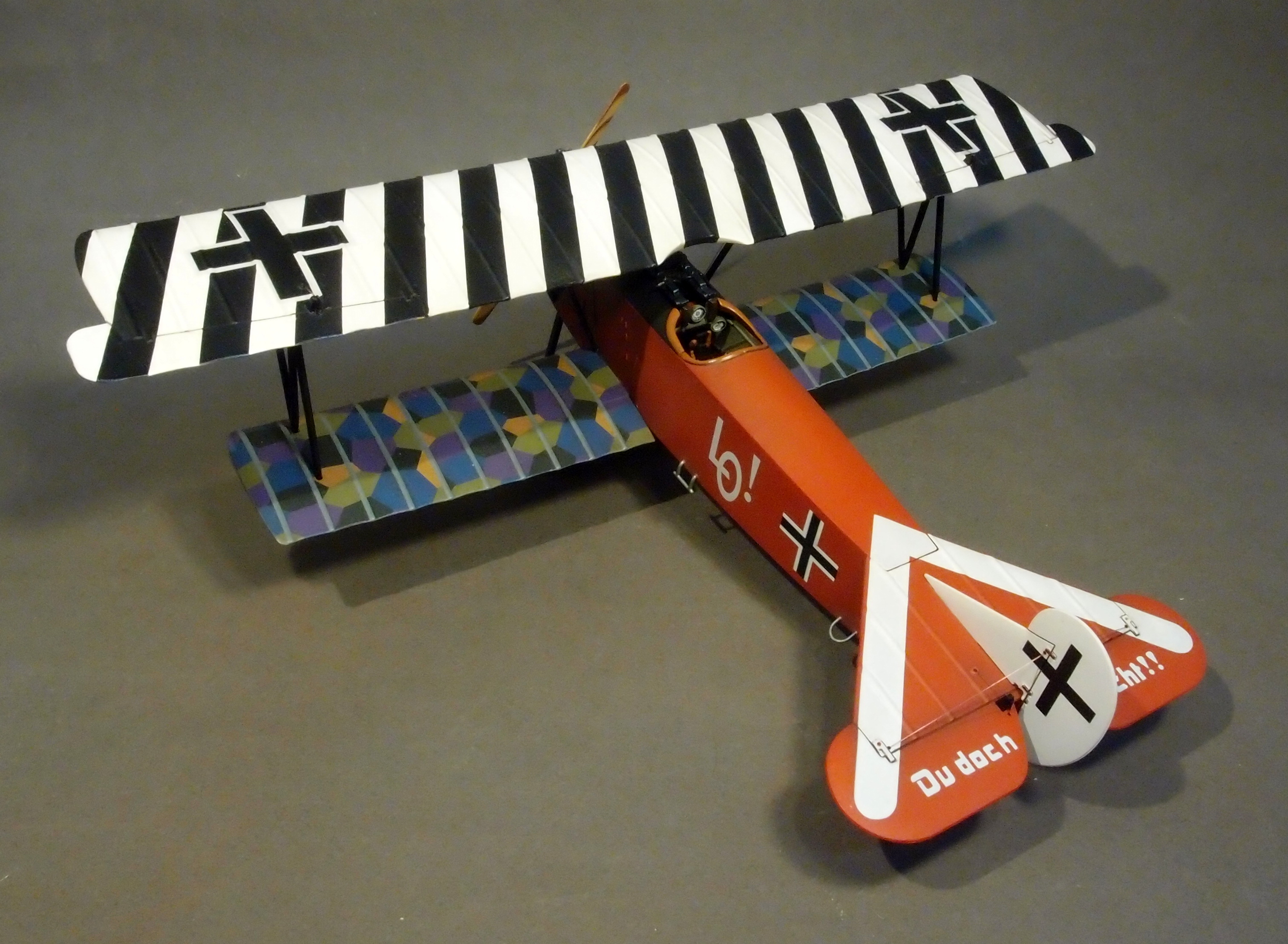 Since only one photo of D.VII was available, which did not cover the entire plane, there was disagreement regarding how the Udet’s “Candy Striped” was painted.

But giving Udet’s familiarity with his former Kirschtein’s simularily striped DR1, made observers think the wing stripes may have been painted in black and whites, instead of the traditional red and white.

That is the reason John Jenkins have two image versions of famous Udet’s Fokker. ACE. Make sure you contact us today, so we can order your own FOKKER DVII for only $248.

WHEELS ACROSS THE DESERT 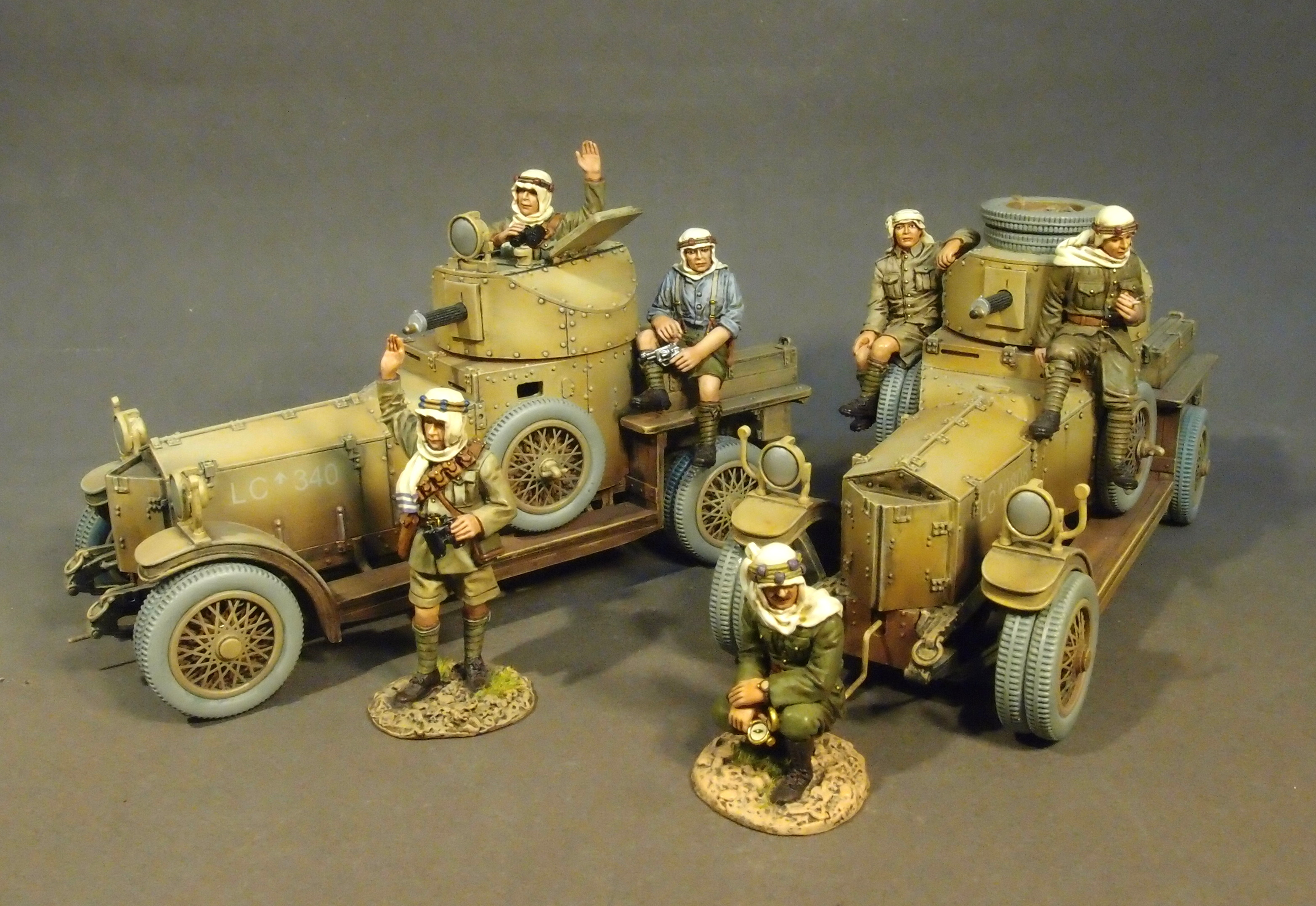 The near East war campaign in 1915 had Egypt as a battlefield. British fighters moved westward to the Sahara desert to attack the rebel tribes motivated by the Turks or pushed them into Gaza in the north region to face the Turkish fighters directly.

The tribes, called Sennussi, are Turks motivated hostile Arab religious sect mobilized to prevent, by all means, the advancement of British troops across the war zones. The British troops used Model T Form cars, followed by Rolls-Royce armored vehicles for desert patrol and to raid the dissidents.

Rolls-Royce happened to be the vital British armored vehicle in World War I. The car’s qualities was unparalleled giving all round quality, efficient design, and available numbers and is categorized today as a vintage armored vehicle.

The T. E. Lawrence led irregular forces operated alongside the Hedjaz Armored Car Unit comprising three Rolls-Royce armored vehicles. The unit had the freedom of working alone to engage in long range pursuits like the Amman railway bridge attack of September 1918 which was a success.

In a statement by Lawrence in his “Seven Pillars of Wisdom,” he said, “a Roll in the desert was above rubies.” He doffed his cap for the Armored Car Unit for their effectiveness and reliability in battle. 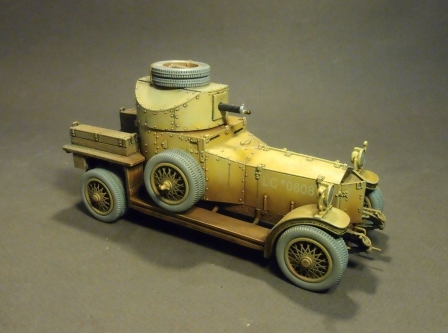 Contact us here to order your WAD-01 The Hedjaz Armored Car Section, Rolls Royce Armored Car for only $178 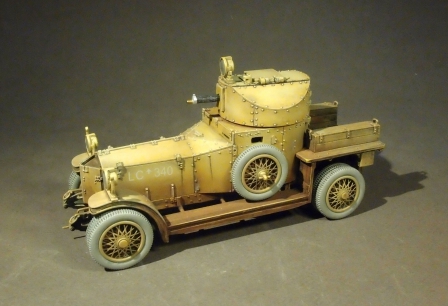 Trains and Toy Soldiers is committed to bringing you the best products at reasonable prices. We hope that we can help you find all the Toy Soldiers you want this Christmas Season.