The Astounding Clarkonians were legends in their own time. The first began preforming with Ringling Brothers and Barnum & Bailey Circus in 1901. For decades they were a star attraction with thier daring and difficult routines on the flying trapeze. The Clarkonians acrobatic masterpiece was the double somersault with a pirouette, a feat so outstand that many people would not believe it could be done until they saw it themselves. 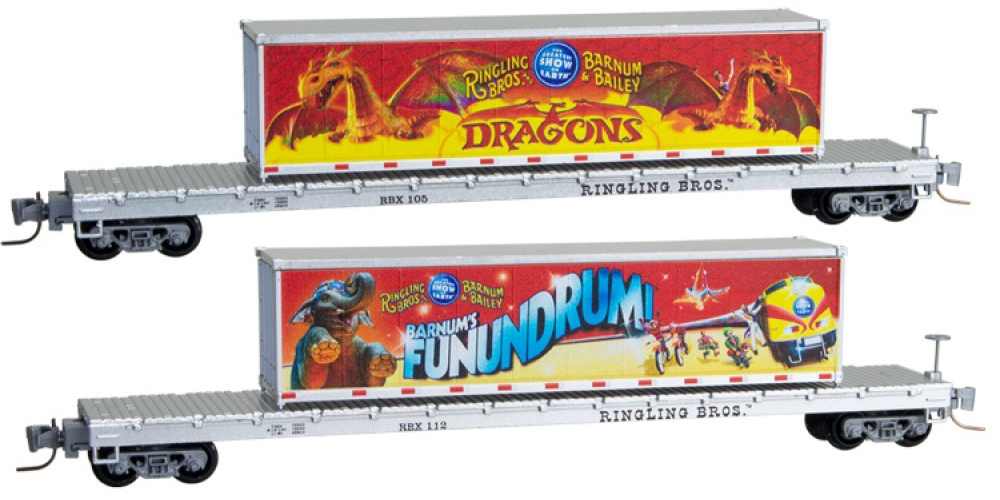 While the circus cars of my grandparents are a wonder to behold. This next selection reminds me of my days watching the circus with my aunts and uncles. Since I can remember there has only been one "Greatest Show on Earth,"  and I will miss it.