Trains currently transport around 40% of the world’s cargo (Train History), not to mention their prominence in travel and commuting. Trains date back hundreds of years. There was likely a Diolkos paved trackway between 6 and 8.5km long that transported boats across the Isthmus of Corinth in Greece from around 600 BC. Wheeled vehicles pulled by people and animals ran in grooves in limestone, which provided the track element, preventing the wagons from leaving the intended route. The Diolkos was in use for over 650 years, until at least the 1st century AD. Paved trackways were also later built in Roman Egypt. 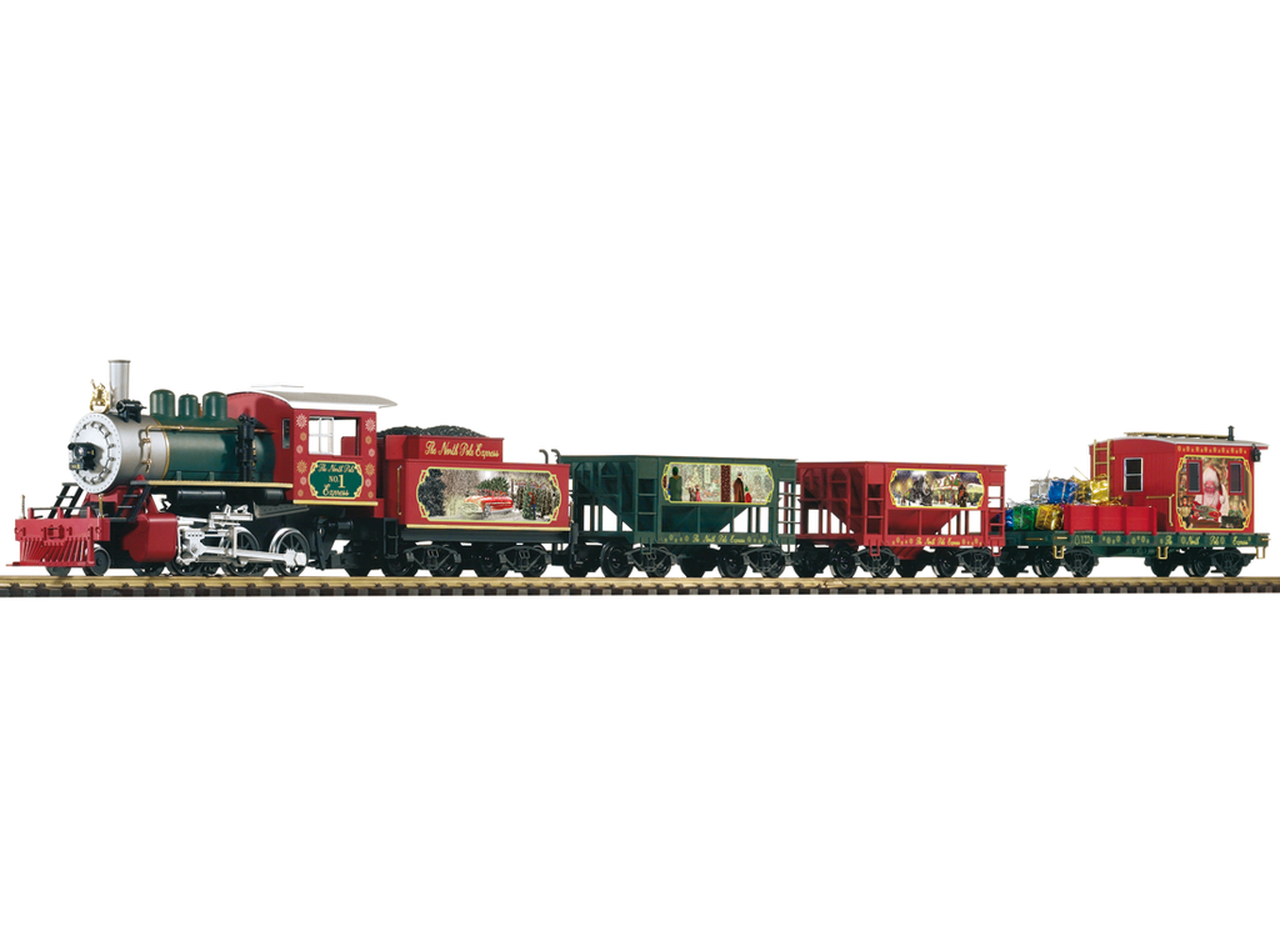 Wagonways (or tramways), with wooden rails and horse-drawn traffic, are known to have been used in the 1550s to facilitate transportation of ore tubs to and from mines. These lines used "Hund" carts with unflanged wheels running on wooden planks and a vertical pin on the truck fitting into the gap between the planks to keep it going the right way. The miners called the wagons Hunde ("dogs") due to the noise they made on the tracks. There are many references to wagonways in central Europe in the 16th century.

A wagonway was introduced to England by German miners at Caldbeck, Cumbria, possibly in the 1560s. A wagonway was built at Prescot, near Liverpool, sometime around 1600, potentially as early as 1594. The line carried coal from a pit near Prescot Hall to a terminus about half a mile away. A funicular railway was made at Broseley in Shropshire before 1604, which also carried coal from mines to barges for transport to riverside towns. The Wollaton Wagonway, completed in 1604 by Huntingdon Beaumont, has sometimes erroneously been cited as the earliest British railway. It ran from Strelley to Wollaton near Nottingham.

The Middleton Railway in Leeds, which was built in 1758, later became the world's oldest operational railway (other than funiculars), albeit now in an upgraded form. In 1764, the first railway in America was built in Lewiston, New York.

The introduction of steam engines for powering blast air to blast furnaces led to a large increase in British iron production after the mid 1750s. In the late 1760s, the Coalbrookdale Company began to fix plates of cast iron to the upper surface of wooden rails, which increased their durability and load-bearing ability. At first only balloon loops could be used for turning wagons, but later, movable points were introduced that allowed passing loops to be created.

A system was introduced in which unflanged wheels ran on L-shaped metal plates – these became known as plateways. John Curr, a Sheffield colliery manager, invented this flanged rail around 1787. The plate rail was taken up by Benjamin Outram for wagonways serving his canals, manufacturing them at his Butterley ironworks. In 1803, William Jessop opened the Surrey Iron Railway, a double track plateway, in south London.

In 1789, William Jessop had introduced a form of all-iron edge rail and flanged wheels for an extension to a canal. In 1790, Jessop and his partner Outram began to manufacture edge-rails. The first public edgeway (thus also first public railway) built was the Lake Lock Rail Road in 1796. Although the primary purpose of the line was to carry coal, it also carried passengers.

These two systems of constructing iron railways, the "L" plate-rail and the smooth edge-rail, continued to exist side by side into the early 19th century. The flanged wheel and edge-rail eventually became the standard for railways. 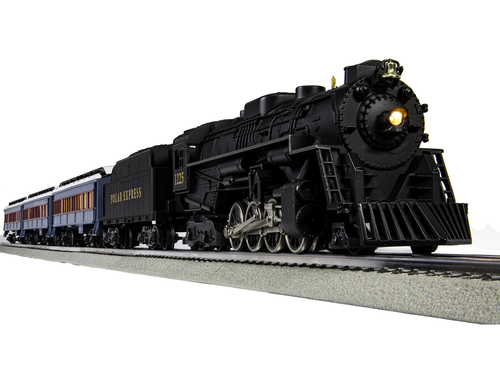 Cast iron was not a satisfactory material for rails because it was brittle and broke under heavy loads. Wrought iron invented by John Birkinshaw in 1820 replaced cast iron. Wrought iron was a ductile material that could undergo considerable deformation before breaking, making it more suitable for iron rails. But wrought iron was expensive to produce until Henry Cort patented the puddling process in 1784. In 1783, Cort also patented the rolling process, which was 15 times faster at consolidating and shaping iron than hammering. These processes greatly lowered the cost of producing iron and iron rails. James Beaumont Neilson patented hot blast in 1828, which considerably reduced the amount of fuel or charcoal needed to produce pig iron. Wrought iron was a soft material that contained slag or dross. The softness and dross tended to make iron rails distort and delaminate and they typically lasted less than 10 years in use, and sometimes as little as one year under high traffic.

The introduction of the Bessemer process, enabling steel to be made inexpensively, led to the era of great expansion of railways that began in the late 1860s. Steel rails lasted several times longer than iron. Steel rails made heavier locomotives possible, allowing for longer trains and improving the productivity of railroads. The Bessemer process introduced nitrogen into the steel, which caused the steel to become brittle with age. The open hearth furnace began to replace the Bessemer process near the end of 19th century, improving the quality of steel and further reducing costs. Steel completely replaced the use of iron in rails, becoming standard for all railways.

The introduction of steam, electric, and diesel power also transformed the railroad industry. James Watt, a Scottish inventor and mechanical engineer, patented a design for a steam locomotive in 1784. His employee William Murdoch produced a working model of a self-propelled steam carriage in that year. The first full-scale working railway steam locomotive was built in the United Kingdom in 1804 by Richard Trevithick, a British engineer. The first known electric locomotive was built in 1837 by chemist Robert Davidson of Aberdeen in Scotland, and it was powered by galvanic cells (batteries). As far as diesel power goes, earliest recorded examples of an internal combustion engine for railway use included a prototype designed by William Dent Priestman in the 1880s (Wikipedia).

Learn about how trains and their rails are made with these videos, and don’t forget to check out our train sets and accessories at Trains and Toy Soldiers. We offer a multitude of brands and scales!

How It’s Made – Locomotives

How It’s Made – Train Rails