The Chicago Toy Soldier Show for 2017 is coming up quickly. This year it's being sponsored by Trains and Toy Soldiers in its 37th year. 37 years! Can you believe it? Make sure you mark the day, Sunday, September 24th, on your calendar. This one day event runs from 10 am to 3:30 pm in the beautiful Hyatt Regency Schaumburg in Chicago, recipient of 2016's Trip Advisor Certificate of Excellence.

Book your flight and room now! We are less than a month away from the show!

This annual toy soldier show has grown from its modest beginnings in 1980 to become the largest show of its kind in the United States. The origins of the show go back even further, to the Old Toy Soldier Newsletter, founded in the mid seventies by Steve and JoEllen Sommers, Joe Wallis, Don Pielin and Roger Garfield. 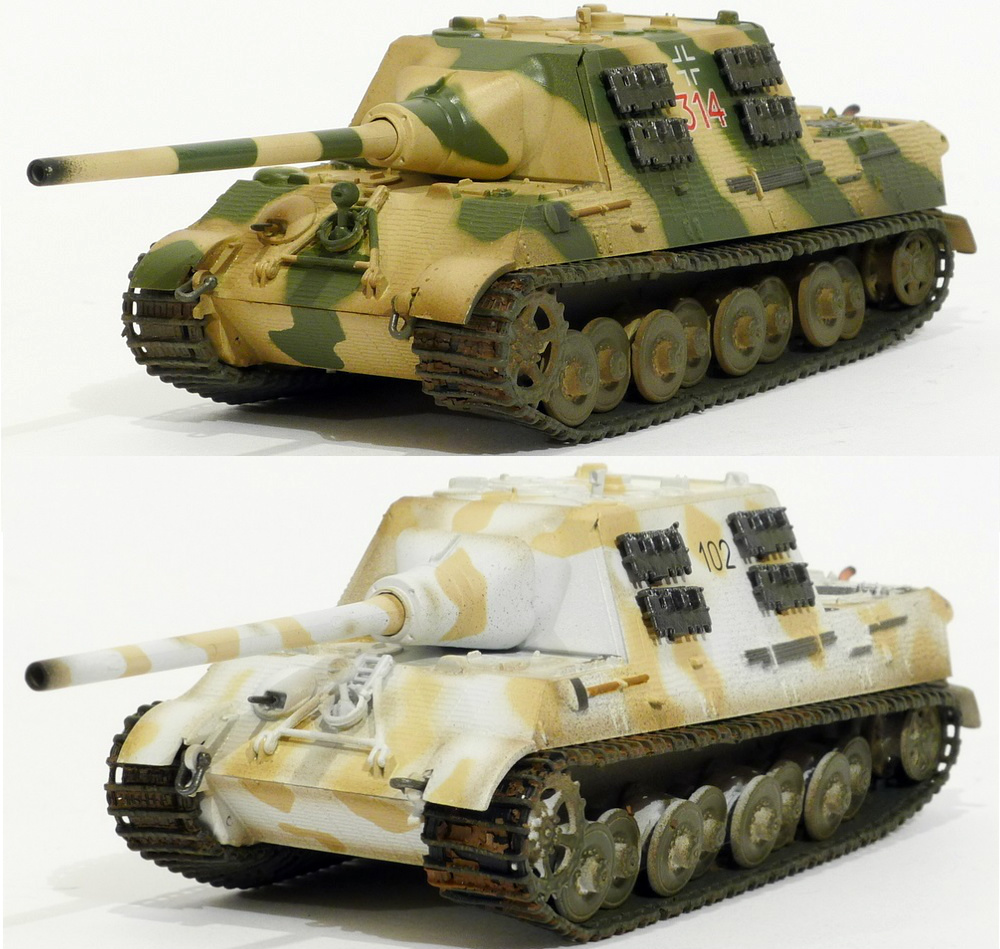 The idea to create the Chicago Toy Soldier Show came from enthusiastic collectors who subscribed to the newsletter and love the idea of a standalone show focused on the hobby of collecting toy soldiers.

The show's mission from the outset has been to “honor the culture of the Chicago Toy Soldier Show and grow the toy-soldier-collecting hobby.”This outstanding and long-lived show has worked wonderfully to help maintain and pass down the values it has held from the outset. Where once the toy soldier was more or less a young boy's toy, toy soldier collecting has now become a favored hobby from coast to coast in the US, as well as around the globe.

The show's vision is to showcase trends and innovations in this growing hobby, while bringing in related hobbies, such as model trains, while honoring the traditions of the hobby.

This yearly toy soldier show has delighted its visitors from its inception. More than 1500 collectors attended the 36th annual event in 2016, also at the Hyatt Regency in Schaumburg, (Chicago) IL. With more than 150 dealers present and close to 350 tables, the show was a roaring success.

As an S Corporation originally formed to buy the show from the former owners, Old Toy Soldier Newsletter, Inc. (OTSN, Inc.) the Chicago Toy Soldier Show, Inc. (CTSS, Inc.) is a duly registered entity. It's going to be around for many more years, and promises to just keep getting better.

The very wide selection of toy soldiers you will find at the 2017 Chicago Toy Show include everything from ancient battlefields to the Clash of Empires by WBritain to the Zulu wars to WWI armament and so much more. Toy soldiers, equipment, animals, airplanes, dioramas, and eclectic memorabilia from across the globe will be on display in every imaginable material, including paper, plastic, tin, wood, ceramic and terracotta. See if you can spot any 3D printed figures this year!

The Chicago Toy Soldier Show has a set of values incorporated in their statement that reflect their longstanding commitment to excellence:

You never know what might happen when you start something! At its outset, the Chicago Toy Show was focused mainly on vintage and antique toy soldiers, including anything related to the hobby, but this has brought both new branches, possibly even new, related hobbies, as well as new manufacturing companies whose sole products are toy soldiers similar to the original toys.

Furthermore, an amazing array of different military pins and medals from around the world have found their way to the show, complimenting the toy soldiers, but also enhancing and likely expanding the hobby of military pin and medal collecting. Who knows how much that could grow over the next 30 years!

In this 37th year of the Chicago Toy Soldier Show, we expect to see many more exciting displays of vintage and antique toy soldiers, alongside many new creations manufactured to fit right into the display case alongside the old toys, plus fresh reproductions of vintage toy soldiers cast directly from the original molds.

This show is a great place to buy new additions for your collection! Because of the size and history of the Chicago Toy Soldier Show, it has evolved into both a hobby and trade show. Many of the top manufacturers are now coming to the show to introduce new products and product lines.

In 2016, sales from the three days of sales held at the hotel broke all previous records.
For many, the room sales are an event highlight. Held throughout the hotel in the rooms, dealers who took part said they were the best ever. Collectors love shopping the room sales for the huge selection of new and vintage toy soldiers and other items for their own collections.

Yes! This is not just a show where you can admire a huge variety of toy soldiers from different countries and eras, but it is a hobbyist's truest joy – a place to see, share, swap, shop, sell and save. Aficionados will be regaled with toy soldiers in metal, paper, plastic, wood, and other materials. At the Chicago Toy Soldier Show there is something for every age, taste and budget.

Trains and Toy Soldiers will be at the Chicago Toy Soldier Show in September. We are really looking forward to seeing you there! For more information, check the website.

Admission for all ages is only $8.