As the summer slowly fades into fall, the stream of vacationers flowing down interstate 80 has slowed. For most Nebraska is an in between place, a state to journey through so you can arrive at  Denver, Chicago, or Yellowstone National Park. Before the time of interstates or even trains and covered wagons, the some of the earliest travelers through Nebraska would travel in flat bottom boats down the Platte River. The Platte River begins high in the mountains. The North Platte begins in the Wyoming, while the South Platte begins in Colorado. Their separate long journeys down from the clouds combine in the wonderful town of North Platte.

North Platte is a place for train buffs. Home of our nation's largest train yard which has been featured in Guinness Book of World Records and the television show Modern Marvels. Not only the home of our present railway infrastructure, North Platte honors the past by preserving and displaying Union Pacific engine 3977. 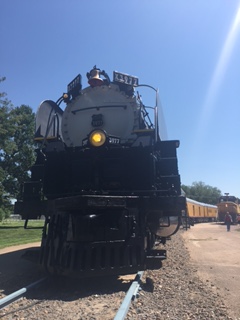 One the last places on earth to see and touch the mighty Challenger Steam engine, the exhibit is open and free to everyone during the summer months. 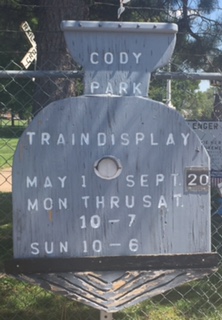 While the exhibit is rarely crowded, you will not be alone as approximately one hundred other train lovers wander in everyday according to the park’s attendant. In person, the enormity of this “iron horse” is staggering. Everything about this engine is larger than life. 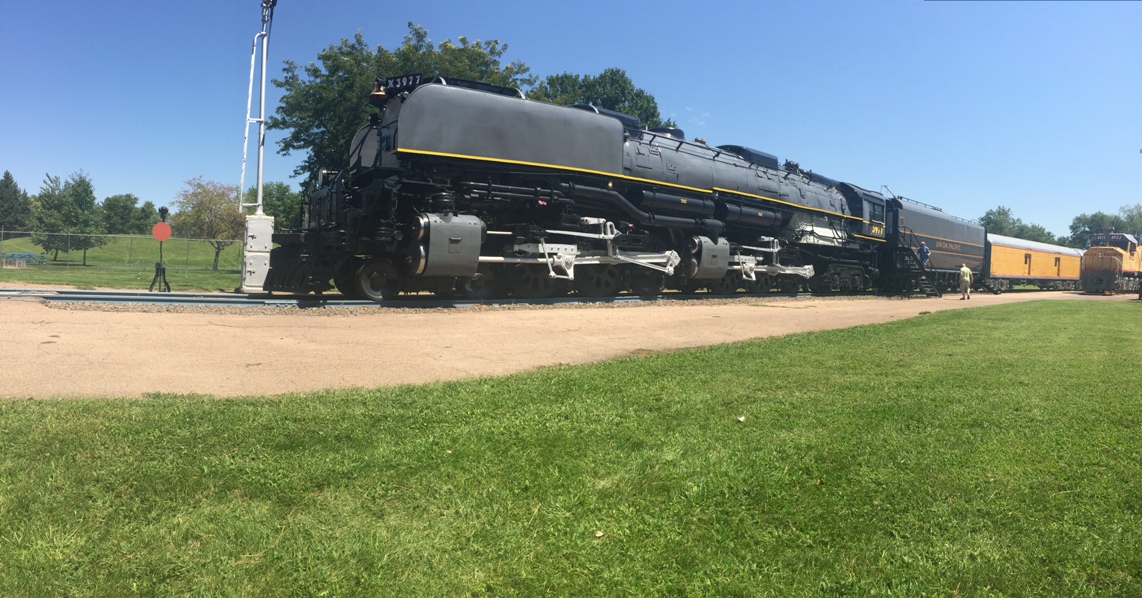 As impressive as is the Challenger from distance, the opportunity to examine the details of this marvel is just as exciting. 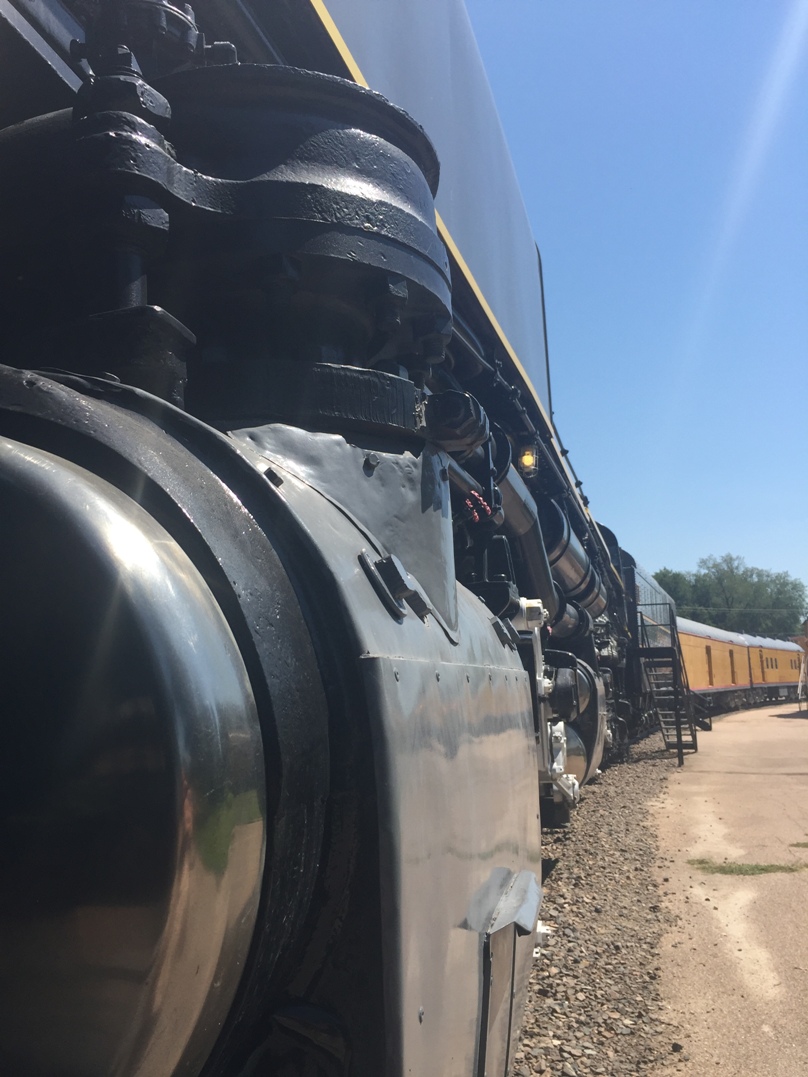 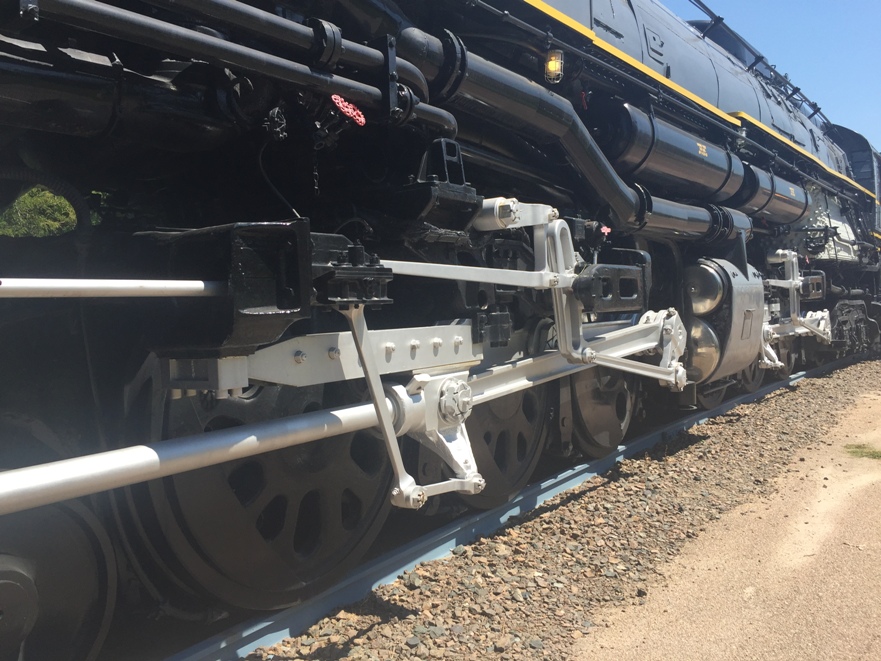 The opportunity to climb inside cab is worth the drive alone. 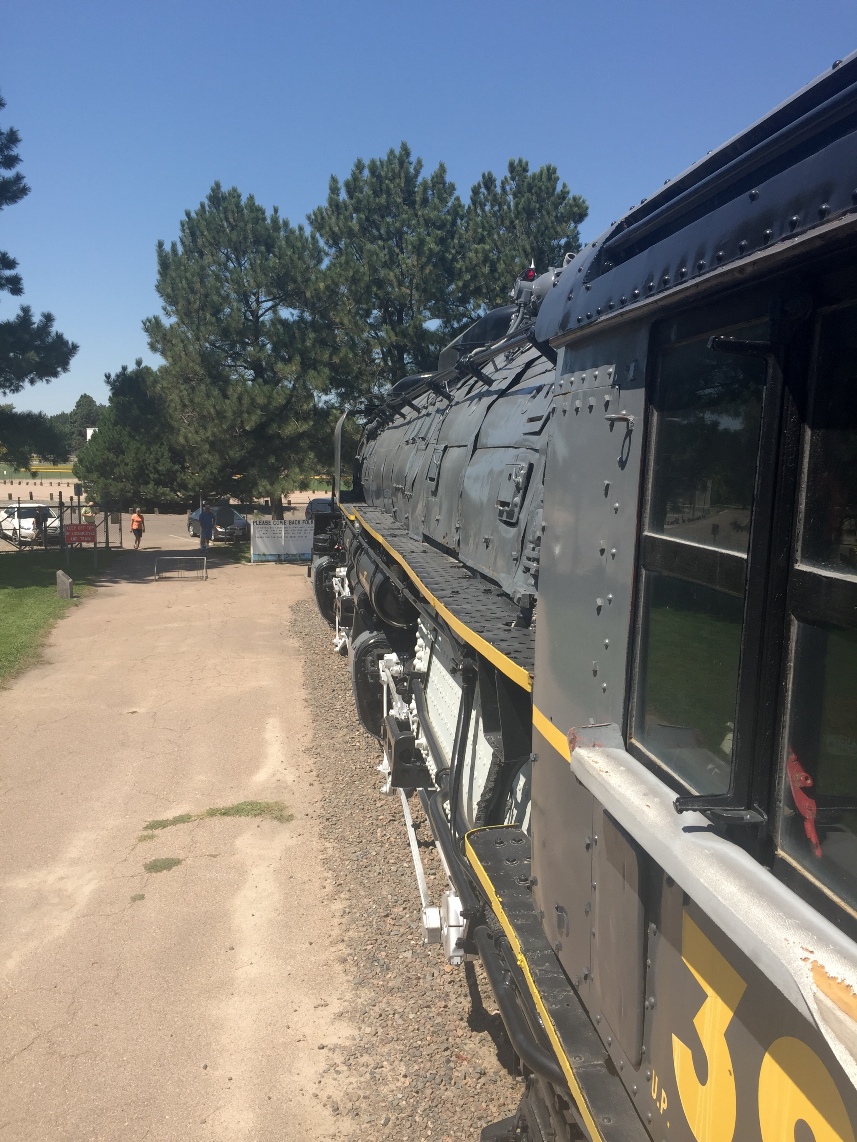 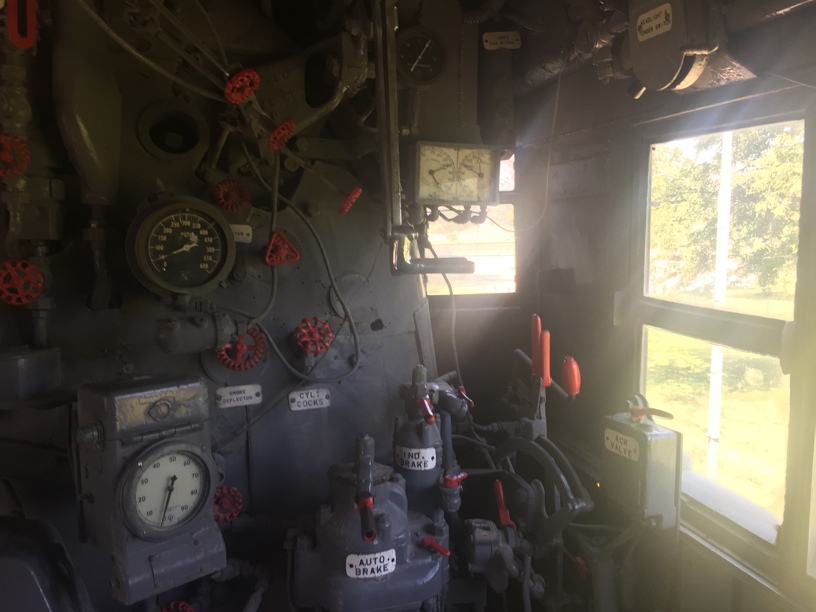 All the controls and gauges are preserved as it was when this steam engine chugged across the nation.

There are many other wonders at Cody Park and we will bring you more images from our visit in future blogs. So please return to TrainsandToySoldiers.com often to see what new pictures we have posted, and what new items we have available for your collection.